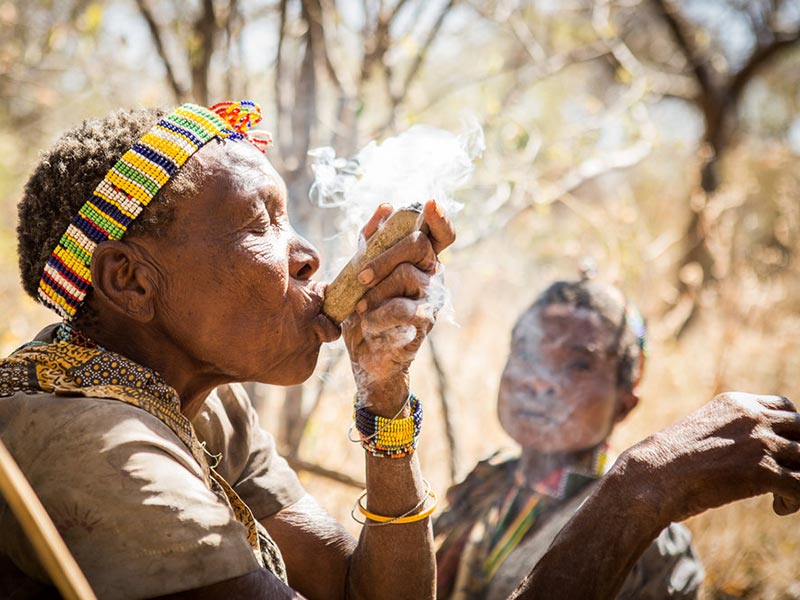 Evolution and trends of cultural tourism

Tourism has always been closely linked to the heritage and culture of a destination.

This link became even stronger in the 1970s, when UNESCO developed the “Convention concerning the Protection of the World Cultural and Natural Heritage”, which recognized the deterioration of heritage at the world level and intended to actively conserve it and promote the knowledge and recognition of this legacy for future generations.

Today there are more than 1,000 World Heritage sites, of which 802 are cultural, 197 natural and 32 mixed. They are located in more than 160 countries, the main heritage destinations being Italy, China and Spain.

Both the supply and demand for cultural tourism have evolved in recent decades. The World Tourism Organisation estimates that cultural tourism represents around 37% of the total tourism sector and that it will grow by around 15% a year.

Among the reasons that explain the increase in demand for cultural tourism, we can highlight some:

On the other hand, in the last decade the supply of cultural facilities has doubled in Europe and the United States.

Impact and benefits of cultural tourism

Cultural tourism contributes to the economic development of a destination, but also to social integration and rapprochement between different peoples.

The other great advantage that cultural tourism has is its lack of seasonality since it develops throughout the year. This encourages the employment associated with cultural tourism to be more stable than in other segments.

But the tourist development of these patrimonial and historical resources, must be done in a planned, responsible and controlled way, so as not to jeopardize the future of the available resources. In short, it is essential to develop a sustainable management of cultural tourism.

Evolution of the concept of cultural offerings

The concept of what is meant by cultural tourism has varied over the years. If before it was exclusively related to artistic historical heritage, today the concept of cultural resource is much broader and encompasses both material and immaterial elements, including, for example, traditional dances, crafts, local gastronomy or textile or agricultural techniques.

In general, cultural tourists stand out for the following characteristics:

I will now briefly review some of the trends that are being seen in the segment of cultural tourism.

Edutenimiento – Today, for many people, culture is understood as a mixture of cultural, educational and entertainment elements.

New motivations – A new motivation to travel is to attend large cultural events (such as large exhibitions, musical concerts and other cultural performances).

Experiences – Many tourists (especially young people, the so-called Millennials) want the cultural experience to be much more interactive, being able to participate actively. They do not want to be mere spectators when they travel, but protagonists of their own cultural experience.

Immersion – For this, many tourists are interested in learning local dances, gastronomy, crafts or autochthonous sports, which provide them with a vital experience, directly related to the place they visit.

Interactivity – Museums become more interactive, programming activities and workshops for adults that allow them to “learn” and “experience” culture, in a different and more playful way.

City Breaks – In the last decade “city break” trips have grown a lot, short escapades of 2-3 days to know a city and with culture as one of its main activities.

Technology – The use of new technologies can radically change the experience of cultural products. Elements such as touch screens, the sending of messages based on geo-positioning (through beacons), virtual reality, holograms or the use of robots, can transform the way we consume culture.