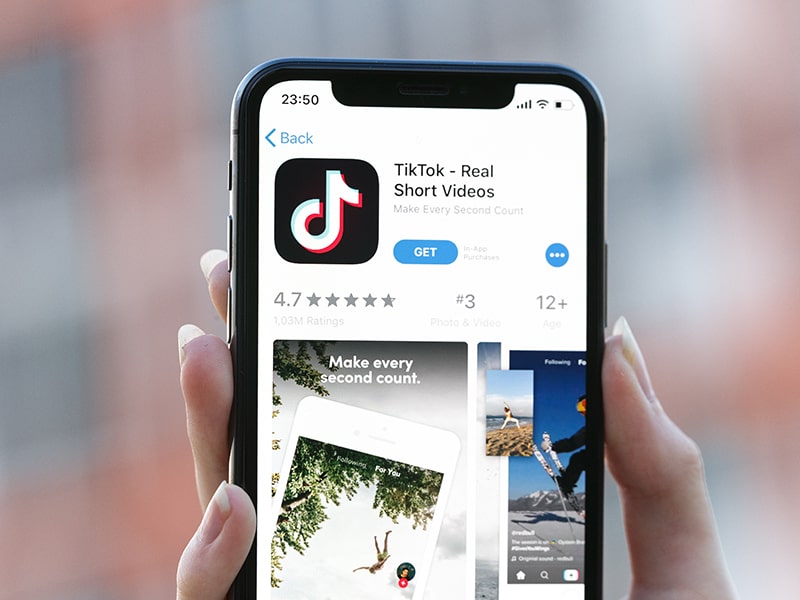 The story goes back to early November 2017, when the super-popular teenage application called “Musical.ly” was bought by a Chinese company called Bytedance Technology, who were already leaders of a similar app called: TikTok.

In August 2018, the two companies merged, and Musical.ly ceased to exist, but the success of the phenomenon that previously had “only 200 million users” continued to grow.

The phenomenon has made its profits triple, in fact, Bytedance became the most valuable startup in the world, surpassing Uber, and the company claims that TikTok has more than 800 million active users daily worldwide.

What is this application for and what makes it different from others?

TikTok is a video sharing application. All its users can record, edit and share their own productions. Initially they were only 15s long, now they are up to 60s, combining video stories, which can be enriched with filters, music, animation, special effects and more.

Like other social networking applications, users can also follow, give me likes and comment on everything they see. TikTok can be used on both iOS and Android operating systems, and can be downloaded for free, it is very easy to use. This is one of the keys to the success of this social network. 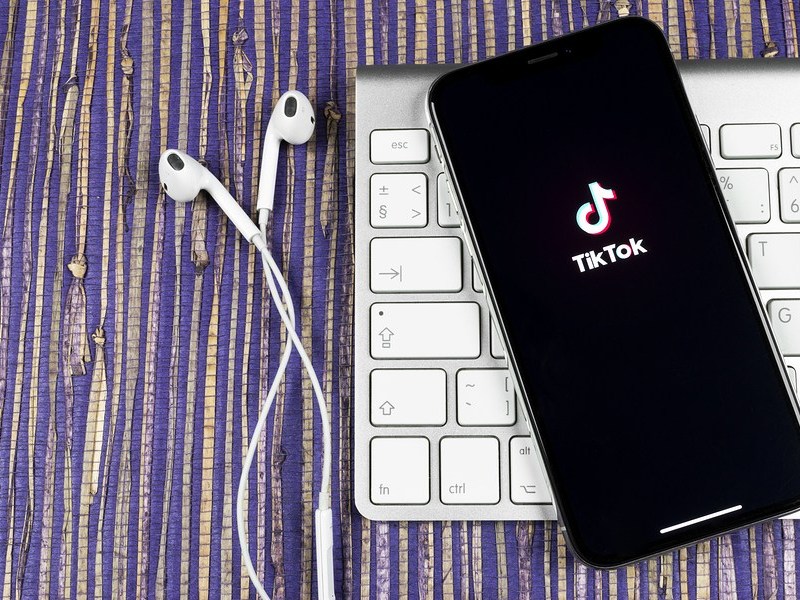 In short, the TikTok videos are making the talk because they have made social networking even more fun.

The content that users create generates almost 7 times more engagement and interaction than content made by brands, which has led to companies sharing more valuable content that truly connects with their audience. All this could eventually motivate the audience to share their own content by mentioning their brands or companies of preference (commenting, giving their opinion, their shopping experience, their experience with the brand, a creation of their own, etc…)

For companies, it is key to take all this into account for their monthly social media post planning. This would be part of the different strategies, since the ideal is that the organizations become guides to encourage these interactions and to achieve that the engagement for their brands increases.

The first thing you should know is that TikTok used to be found as Musical.ly in Google Play Store and App Store, but then it changed its name. The application keeps most of its features, but it completely renewed its interface.

After downloading, you can create a user with your email or Facebook account and from there set up the profile, with a photo and include data, such as your YouTube account or other social networks.

You also have the option to link your Instagram account, if desired. Every time you open the application, TikTok will show the most recent videos uploaded by other users. If you scroll down, you’ll find more videos.

In their feed, most of the content is less than a minute long. On the right side of each video you will find the user’s profile, a heart to click if you like it, a comment section and another one to share in social networks. You can also find out which song has been used for that video.

Think of this feed as Twitter, but where the video is the main content. If you don’t have a follower yet, the app will send you random trend videos. As you start following and interacting with more people, the feed will become more personalized, according to your interests. Artificial intelligence and personalization are now the norm.

When you find a video you like, you can touch the heart to give it a “I like it” or the dialogue balloon to comment on it. To share the video, you can press the preview sign under the comment symbol to see other options and share. All of these symbols are located on the right side of the video.

If you want to learn more on where to buy tiktok likes, Kindly follow their page for more information.